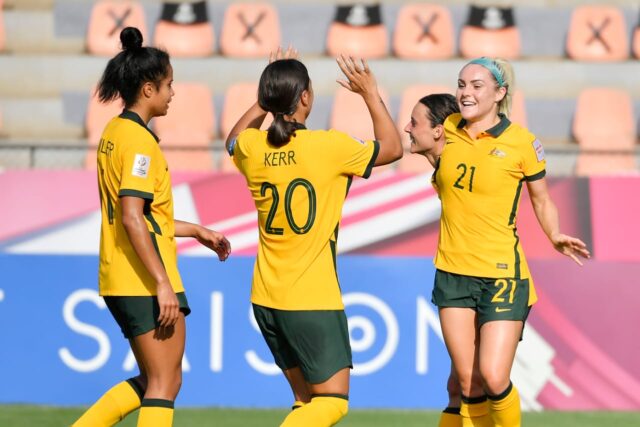 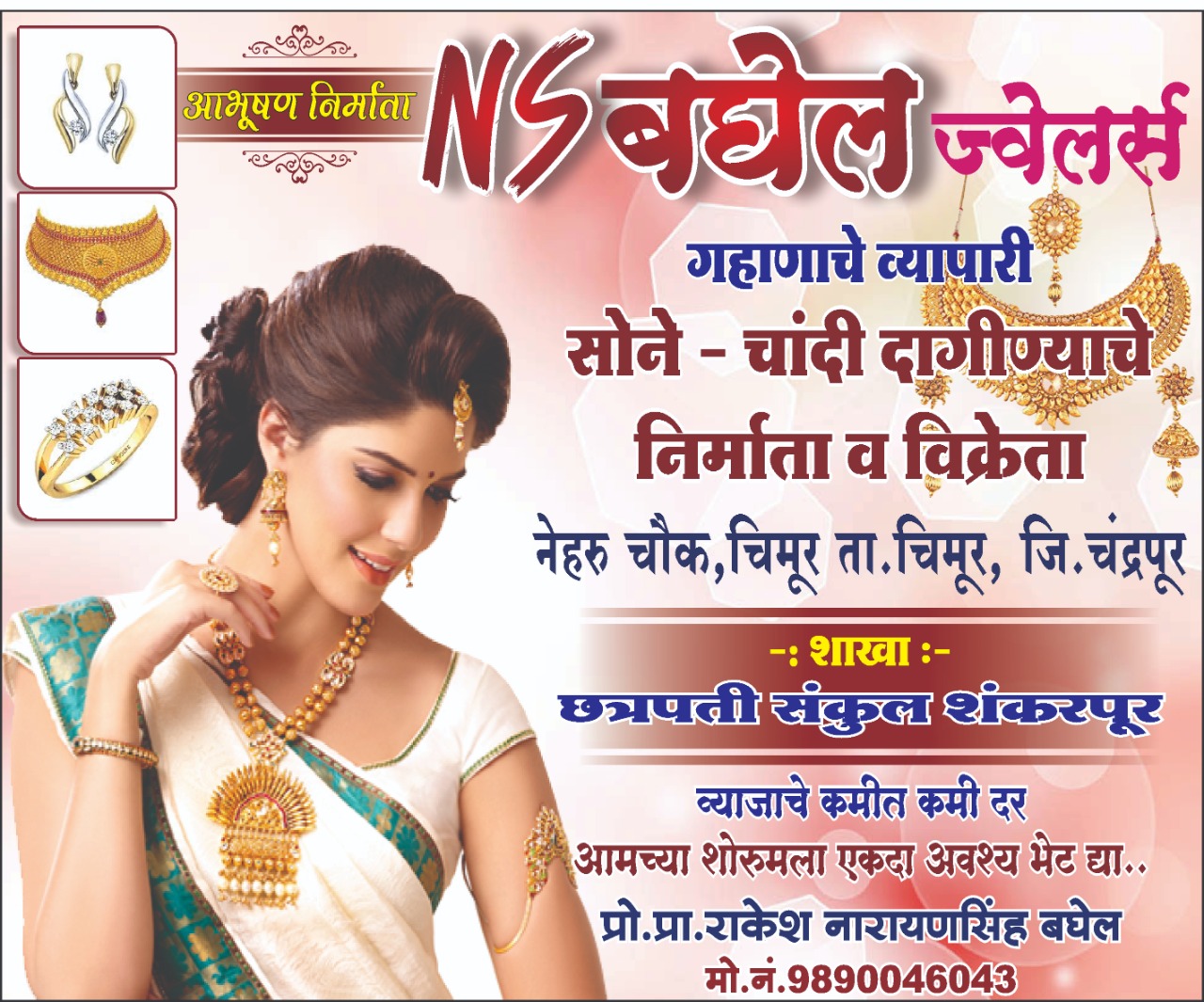 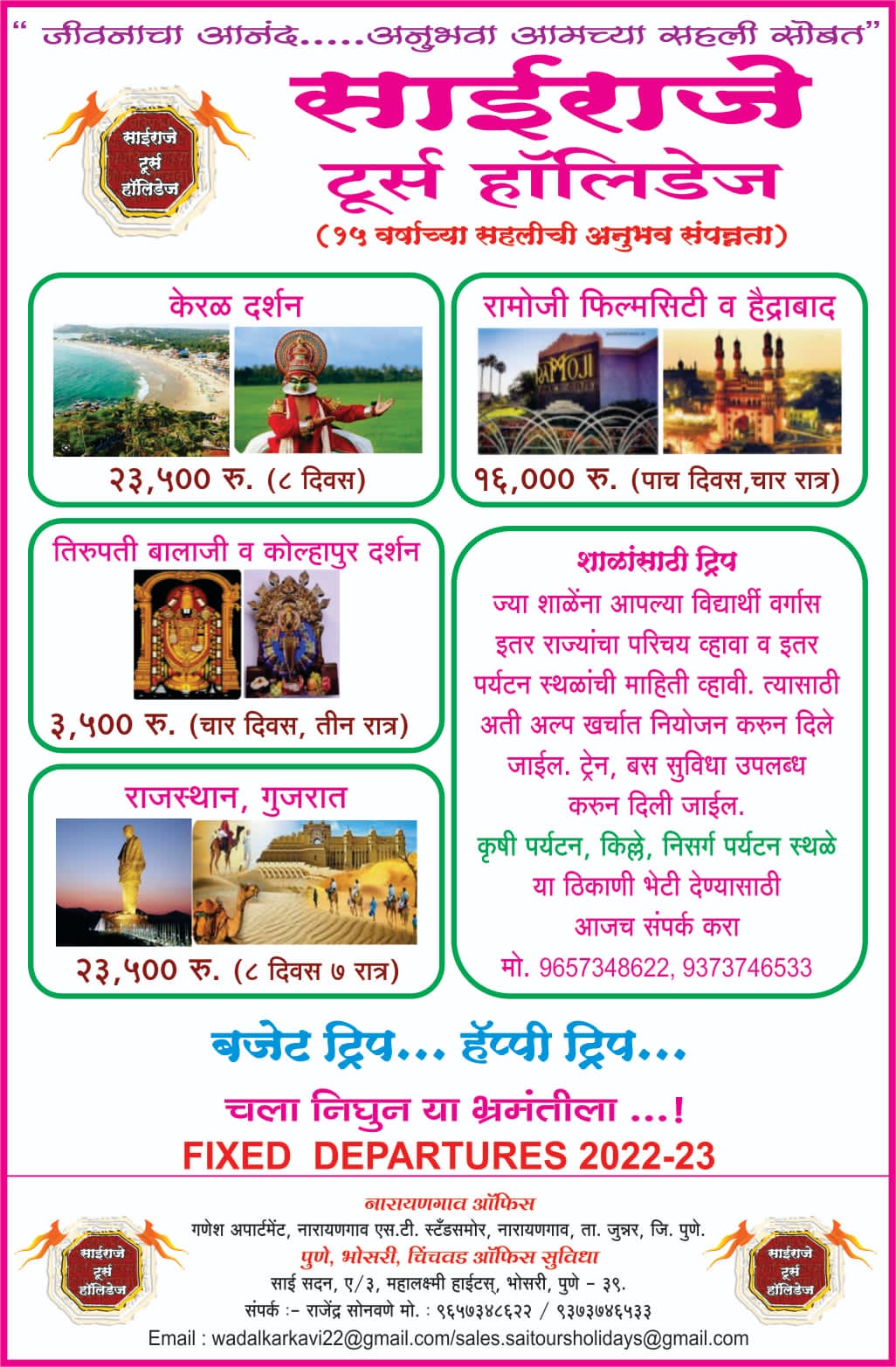 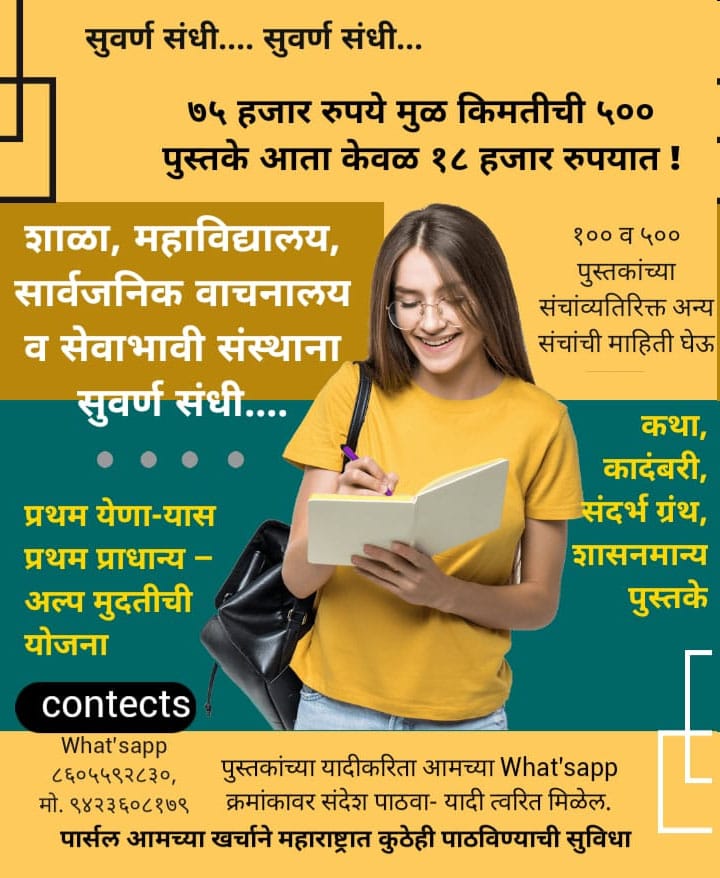 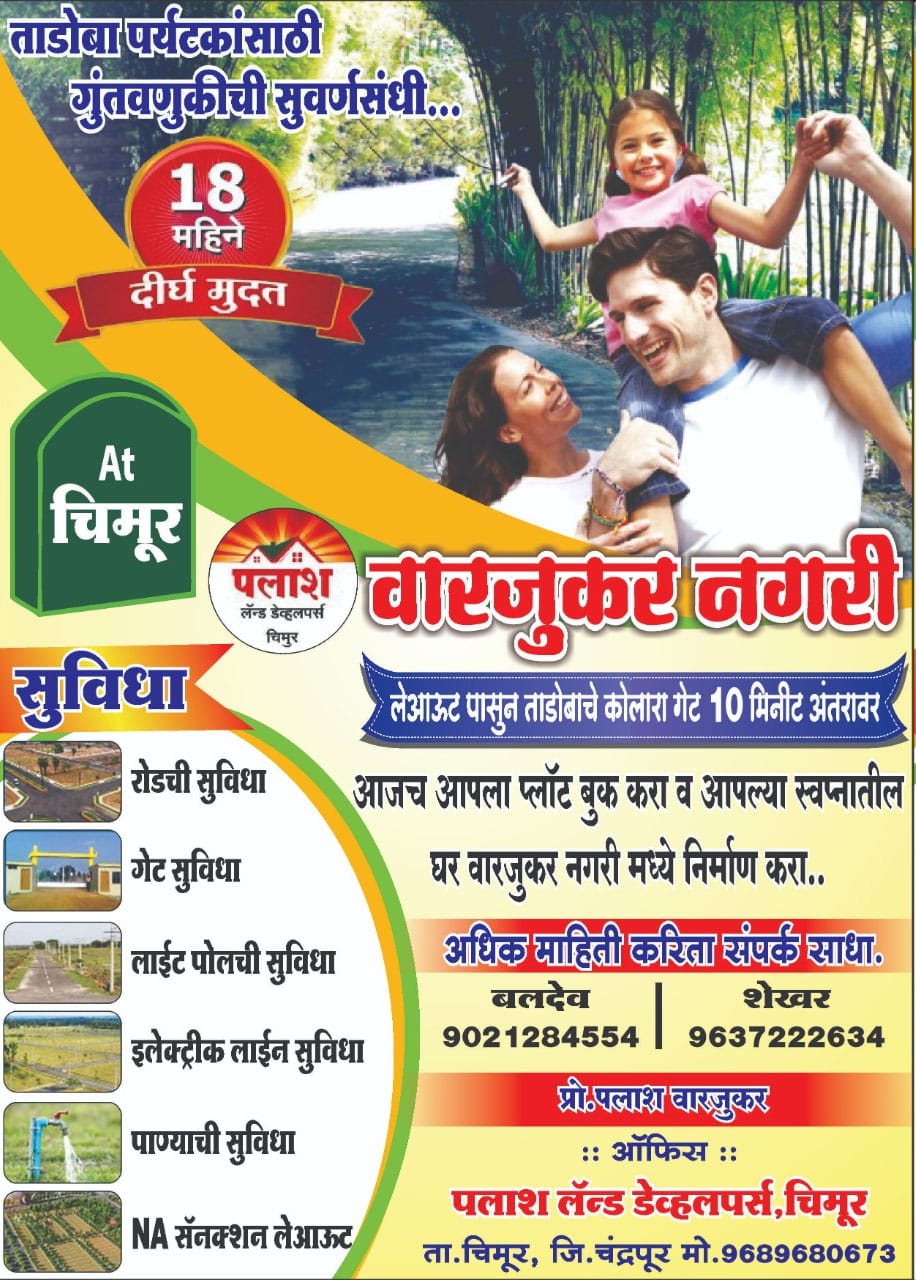 Sam Kerr began the match one goal behind Tim Cahill in Australia’s all-time, male-or-female top scorer’s list and ended it four ahead, as Tony Gustavsson’s side exerted total dominance of an Indonesia side making their first finals appearance since 1989.

The Chelsea star was one of eight Matildas to get their name on the scoresheet in the win, Australia’s biggest ever in the AFC Women’s Asian Cup.

Eager to impress in their first major tournament in a generation, Indonesia put up a brave defensive display in the early minutes, but their resistance was broken when Emily van Egmond’s pass found Kerr, who steered home her 50th international goal on nine minutes.

Kerr turned provider, teeing up Caitlin Foord for Australia’s third in the 14th minute, before Mary Fowler got in on the act with an accomplished finish three minutes later, and the Matildas were 5-0 up when Raso bravely headed home in the 24th minute.

With Rudy Eka Priyambada’s side powerless to combat Australia’s pace and movement, Kerr completed her hat-trick from the penalty spot shortly before a sensational 15-yard strike from Carpenter extended the lead further.

Eight quickly became nine whn Kerr poked home her fourth from a few feet out, with van Egmond once again the provider, before van Egmond herself made it nine at half-time with a thumping penalty kick shortly after.

Gustavsson made five changes at the interval, but little changed on the pitch, with Carpenter brining up double figures with a speculative long range effort before Kerr took her individual tally to five, then set up the productive van Egmond for a cushioned header to make it 12-0.

Van Egmond completed her hat-trick and made it 13 just before the hour mark, while Kerr showed a rare sign of fallibility by sending a penalty kick into the crossbar, before Indonesia carved a rare attacking chance, only for Baiq Amiatun Shalihah to spoon her effort over the crossbar.

But Garuda Pertiwi’s relative joy was shortlived, with another substitute, Kyah Simon adding to the tally, and van Egmond beat Nurhalimah from close range before Simon rounded the Indonesian shot-stopper for 16-0 in the 71st minute.

It was a game of virtually continuous goals, but Aivi Luik managed to score the best of them when she superbly back-heeled Australia’s 17th of the afternoon in the 78th minute, before Raso scared to put the final touch to the their biggest win in the AFC Women’s Asian Cup, and the biggest by anyone in the competition in over 20 years.

Their flag firmly in the ground as a title contender, Australia will continue their Group B campaign against the Philippines on Monday, while Indonesia will hope to improve when they face Thailand. 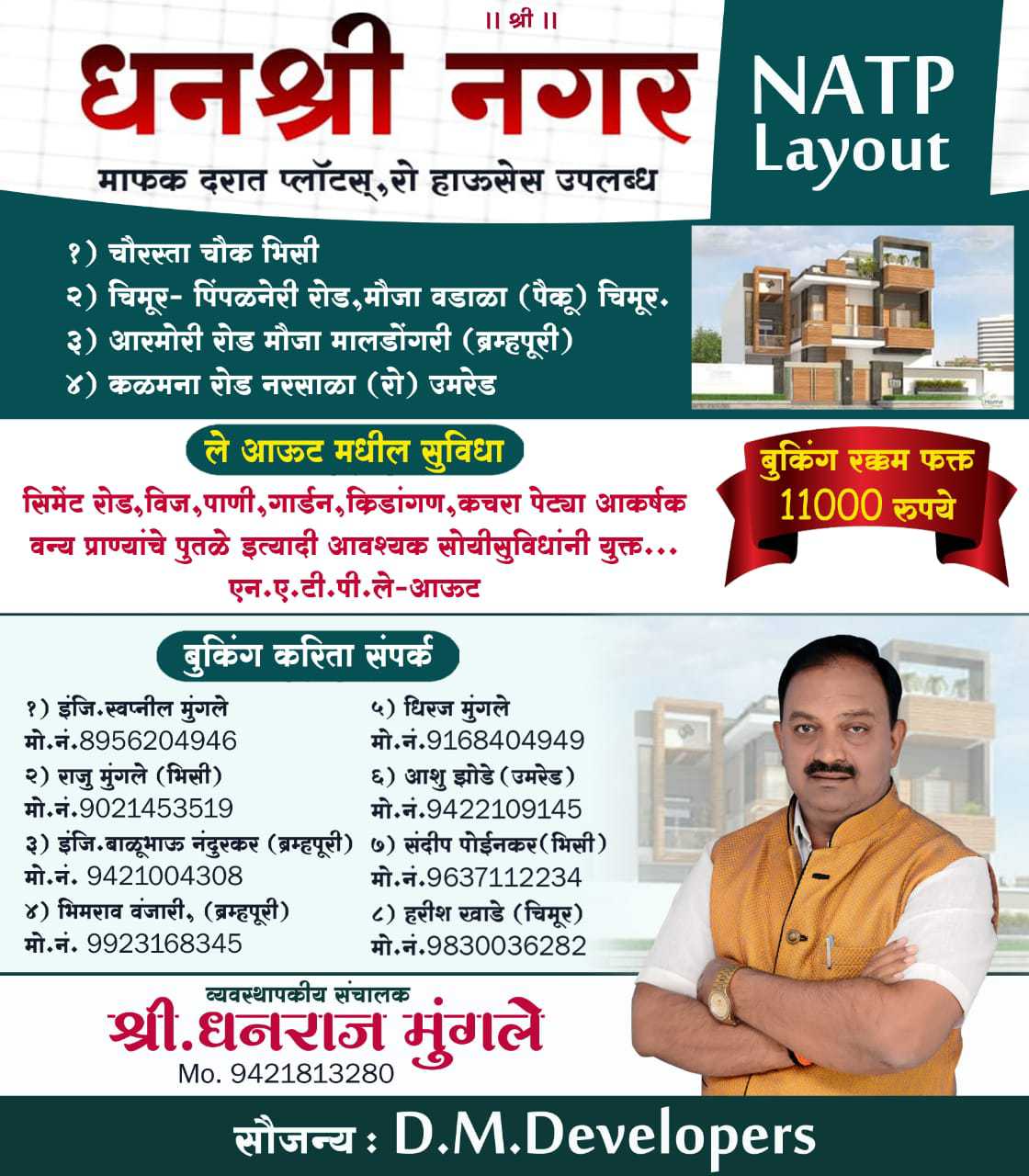 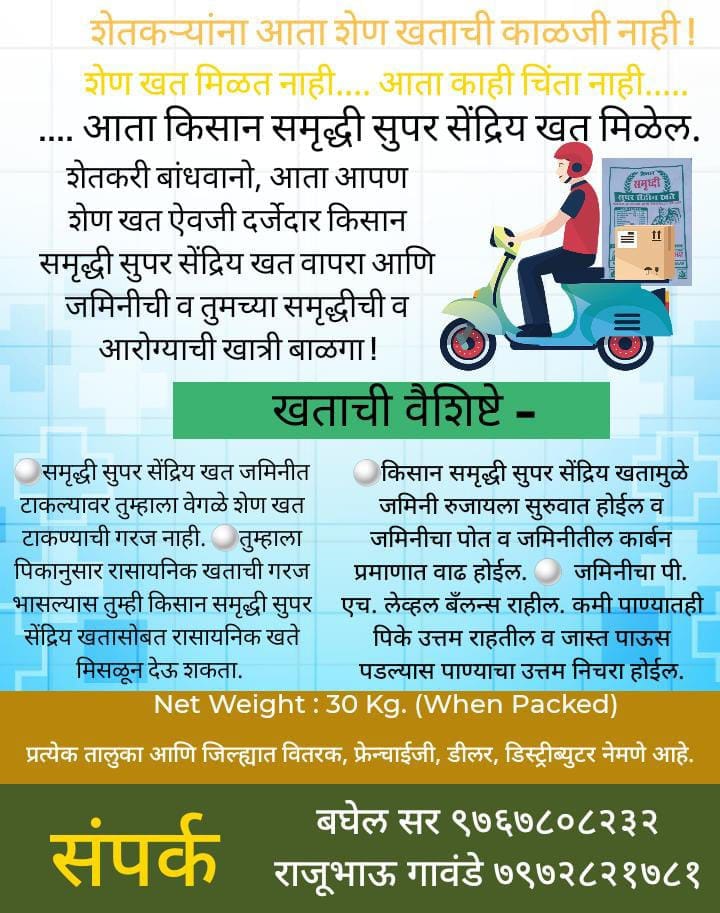 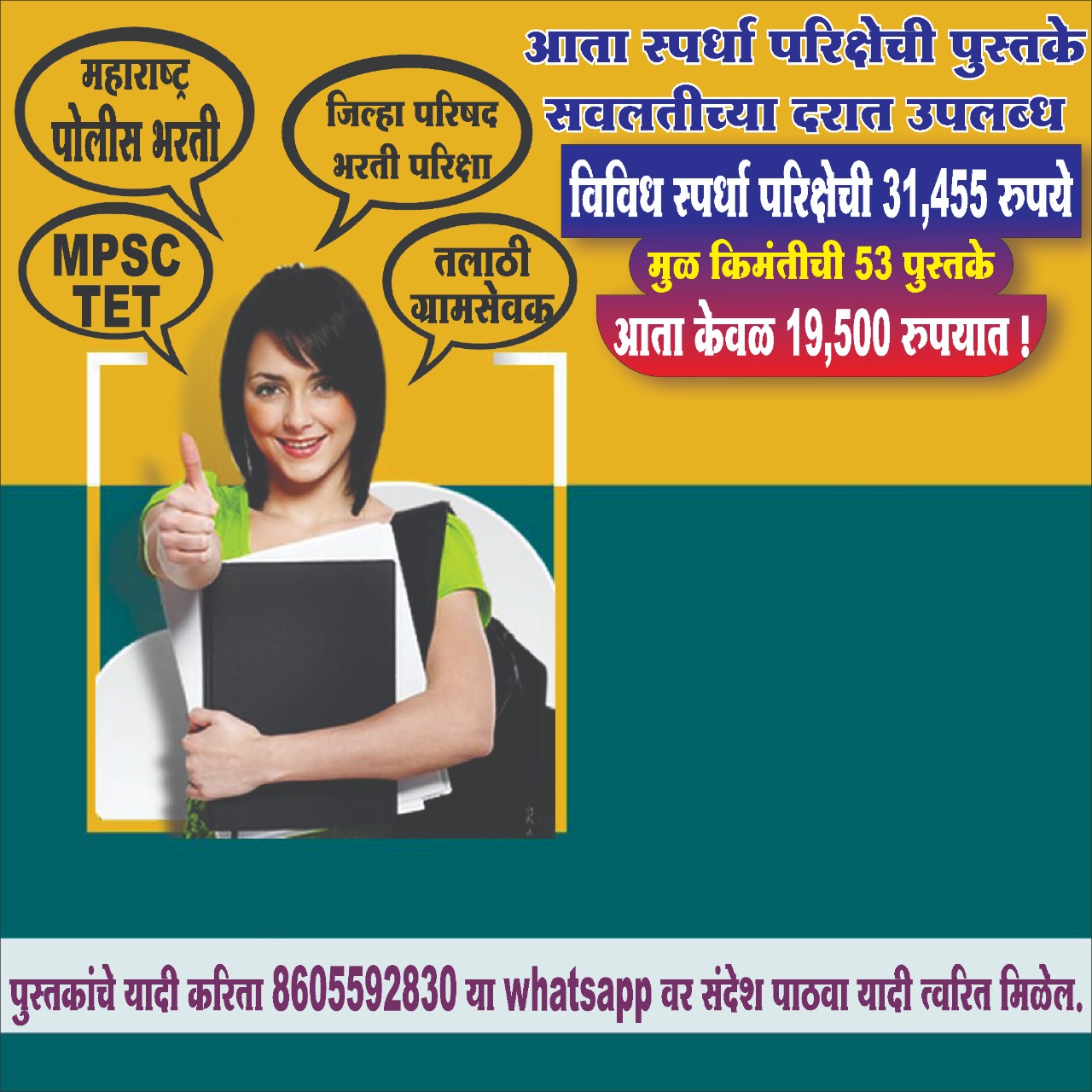 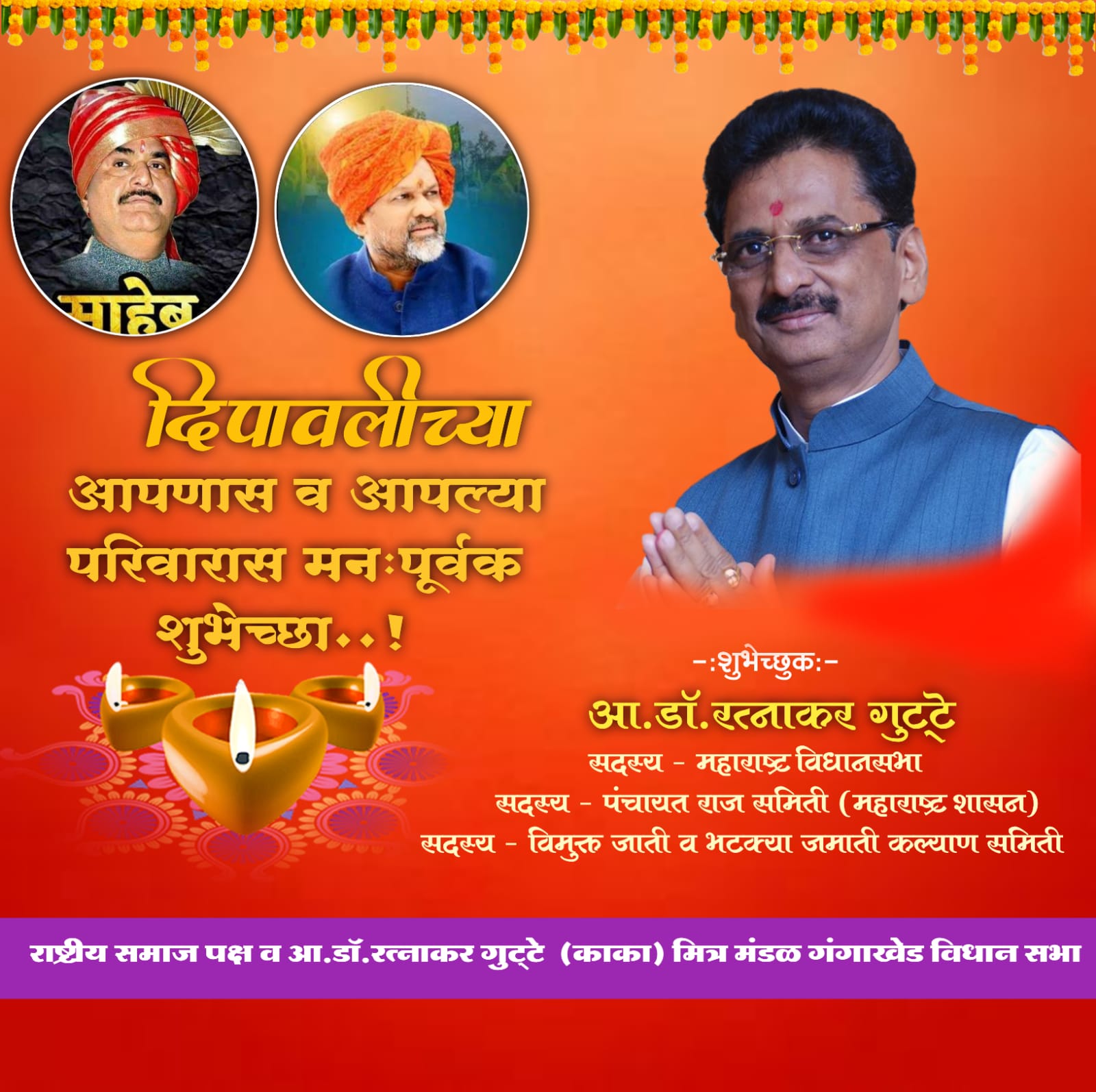 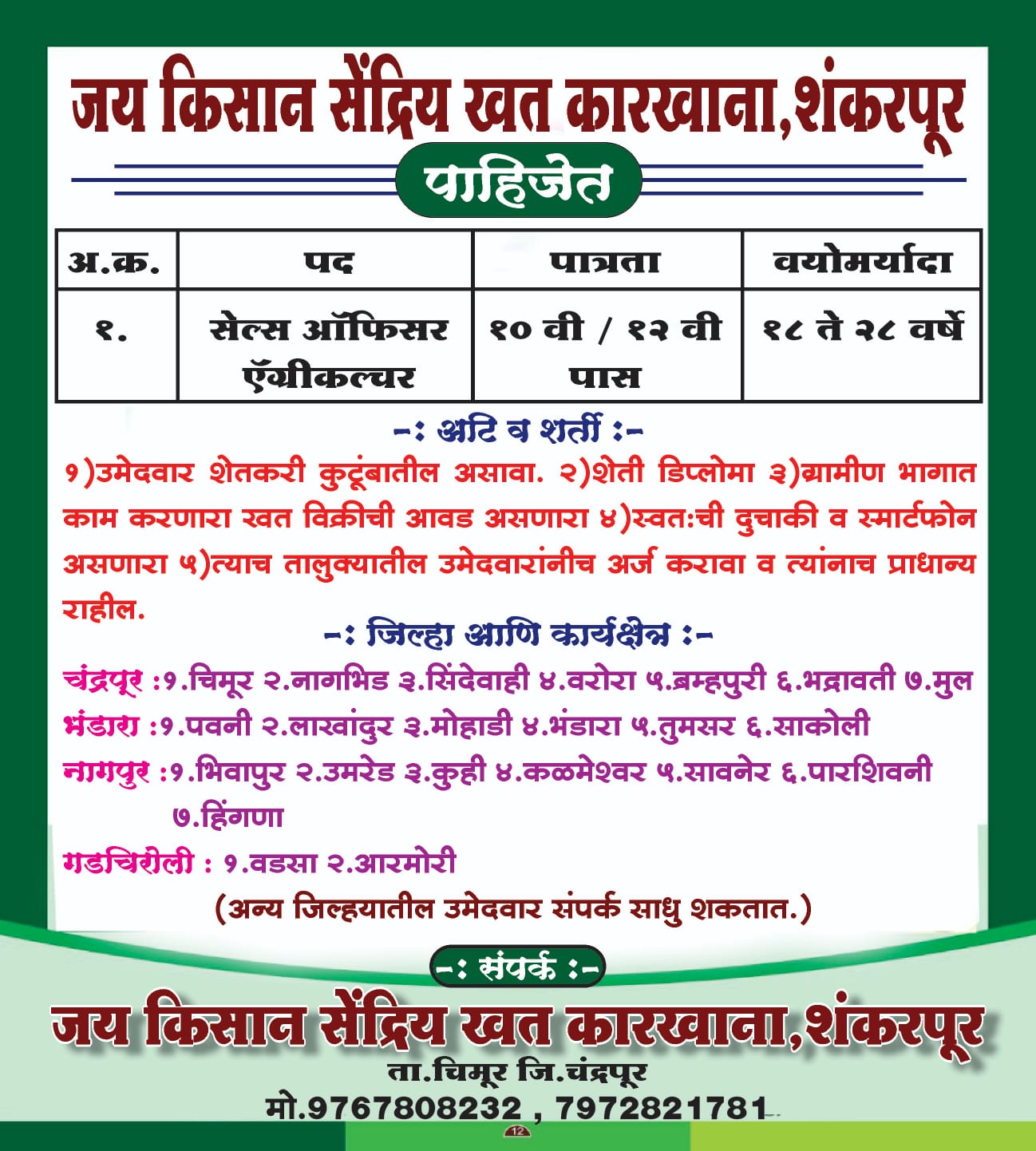 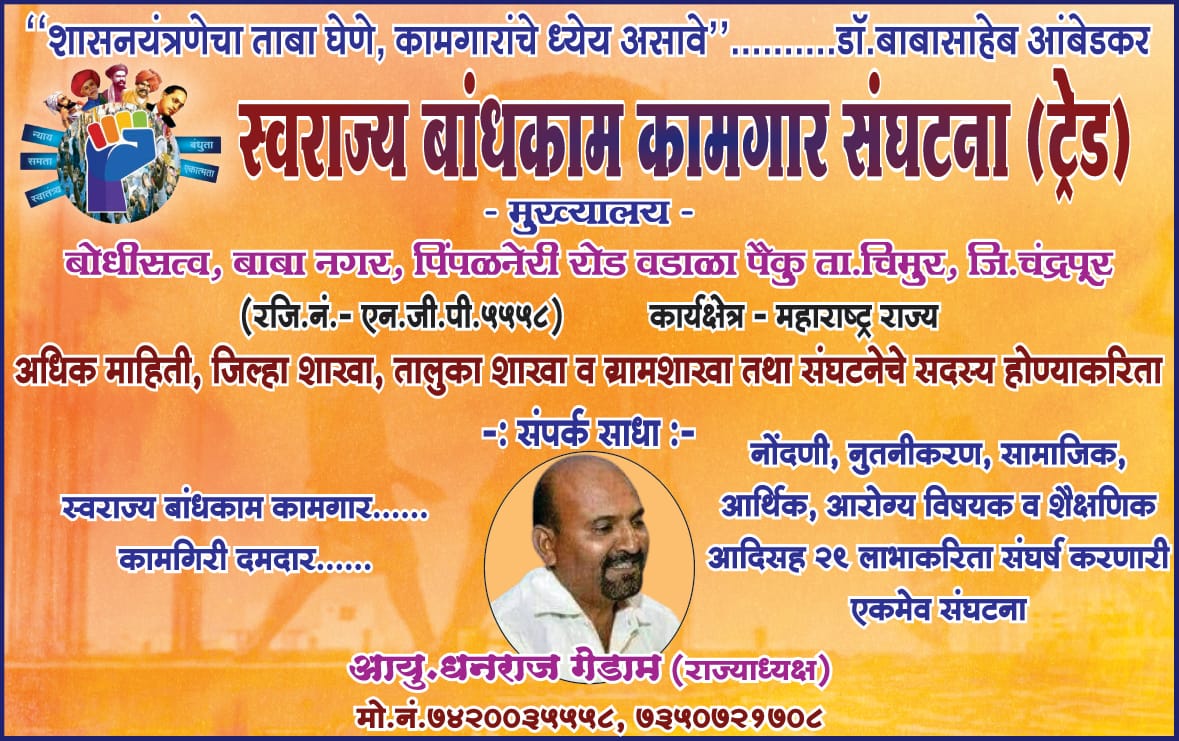 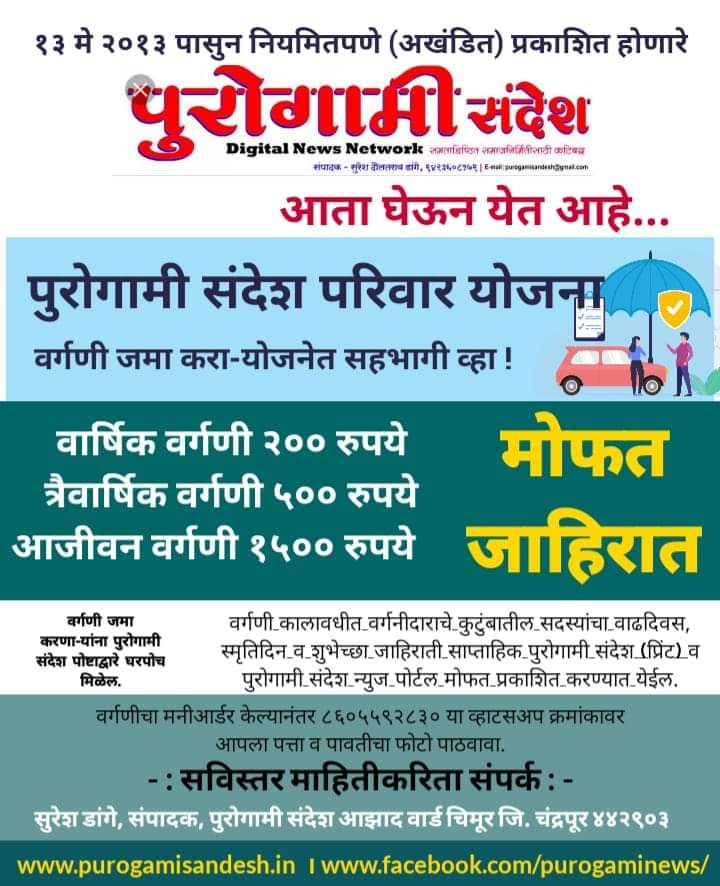